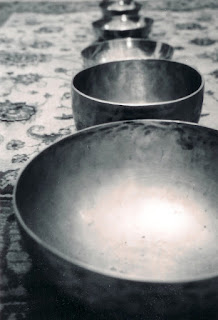 The intimate vibrations and layers of micro tones that come out of an open voice soothes our nervous system in ways which open our innate healing powers.  Sound can be a diagnostic tool, a grounding influence and a gateway into embodying the present moment.

My holistically health spotlight this week will be the following list of sound healing practices that I use with some kind of regularity:

2) Humming - (calming)
A deep quiet hum helps me ground into my body and refocus when my energy gets scattered or too distracted.

3) Screaming - (energy release)
Either alone or with a supportive friend, letting out a scream can release built up stress and tension.

4) Ah - (heart opening)
Taking deep breaths and letting out a long, slow tone of Aaaahhhhhh relaxes the jaw, opens the heart and can bring us gently back onto ourself.

5) Laughter - (joy)
A laugh is a celebration and a release for the nervous system.  Give yourself a giggle treat when you need a pick-me-up or just because!

To hear more about sound and the role it plays in our lives check out the podcast I co-host with Virginia Brisley:
Sound Philosophy Podcast 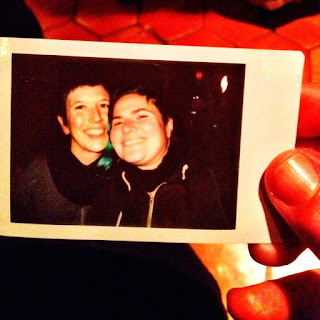 Our recent episodes have been conversations over dinner with other artists, visionaries and creative types about how they experience and interact with sound in their daily lives.

The latest episode features country singer and song writer, Laura Mae Socks, and guitarist for the Pine Leaf Boys, Jon Bertrand.
Join us as we discuss pitch, sound in live performance and hearing the world around you in waking life and in dreams.Learn more about Laura Mae Socks at www.LauraMaeSocks.com and check out here Kickstarter campaign here: https://www.kickstarter.com/projects/1730556853/laura-mae-socks-debut-album-where-you-goJon can be seen playing all over the world with the Pine Leaf Boys.  Their current tour dates are up at www.PineLeafBoys.com
Posted by Jenelle Campion at 12:10 PM No comments: Links to this post

This week I wanted to write about some of my teachers who have been inspirations for me. I believe the ritual of making art creates a bridge between the sacred and mundane.  The teachers I am most drawn to are masters of weaving the dance between these realms into their work.

The two teachers I chose are both creative women who are accomplished musicians, healers, ritualists and performers both of whom I met through my explorations into the realm of sound healing while I wan living in the San Francisco area. 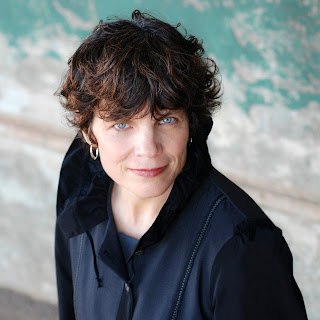 During my MFA program at CIIS I audited a class in the Women's Spirituality department called The Healing Ecstasy of Sound taught by Jennifer Berezan.  She is a singer songwriter, producer and activist who is well known for her healing and transformative music.  During the semester long class we explored music as a spiritual practice across many cultures.  Also we were immersed in experiential activities of sounding, toning, drumming, singing.

The semester ended with us making a collaborative sound healing ritual performance as our final project.  Through this class I was introduced to the writing of other transformational sounds healers like Layne Redmond. This experiential class gave me an intimate and personal journey into embodying sound as a healing tool in my personal, political and spiritual lives.

Jennifer also runs seasonal weekly women's song circles at a yoga studio in Berkley which I attended in the fall of 2010.  Over the 6 or so weeks our group met we would spend almost the entire two hours singing together.  The evenings were a variety of simple chants and songs, call and response singing, toning and singing bowls.

Sometimes Jennifer would sing one of her songs for a moment of reflective listening.  She has a bunch of albums of her own acoustic folk music as well as having put together a few evenings of collaborative sacred sound rituals which weave a diverse group of people from many traditions, faiths and spiritualities into an evening of worship and praise dedicated to celebrating the sacred feminine.  A DVD of her Praises for the World is available through her website and is a beautiful record of the sacred harmony she helped to conjure into the world.

Later on in my MFA program when I had to choose someone to act as a creative mentor for me I used this opportunity to get some guitar playing lessons from Jennifer.  She was a gentle and supportive teacher and I evolved as a musician over the few months I got to spend learning songs in her living room. 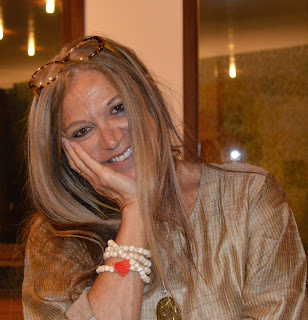 My other teacher, Silvia Nakkach, brought this intimate personal experience of sacred sound I was given into an expanded understanding of the role sound and healing plays in the world.

Silvia is a Grammy Nominated musician, composer, voice-culturist, and a recording artist. She is the founder and director of the Sound, Voice and Music Healing Certification program.  I took this year long training through CIIS alongside my other graduate studies.  She also runs other workshops and organizes worldwide sound healing retreats through her Vox Mundi Project.

We met once a week for an evening of making and talking about sound.  Then every other weekend (or so) we would have a two day workshop featuring a variety of modalities and lived experiences of people who use sound in their professional or spiritual life.  We sat with monks, therapists, scientists, artists, musicians, anthropologists, priests and more.  This experience further helped to integrate my personal sound healing experiences and exposed me to a network of people who were also promoting sound as a way to bring balance and harmony into our own lives, practices and worlds.

Silvia had spent years training as a musician and music therapist, wrote an opera and released a number of albums of psychoacoustic music pushing the boundaries of the healing arts.  She regularly has evenings in her loft where she instructs people in the singing of ragas, or traditional Indian melodies which are known to have healing and spiritual properties, which I would attend whenever I could.  Spending hours toning along with Silvia droning on her shruti box are some of the most blissful memories I have.

She recently ran a successful Kickstarter campaign to fund the making of her next album Liminal which is "mindful listening bliss".

More of her sacred healing music magic can be found on her SoundsTrue page.

Check out here brilliant book Free Your Voice for wisdom and practices for opening the healing power of the voice.

More on this theme next week when I plan to write out some "Sound Healing" tips and tricks as my holistic health topic...
Posted by Jenelle Campion at 10:17 AM No comments: Links to this post 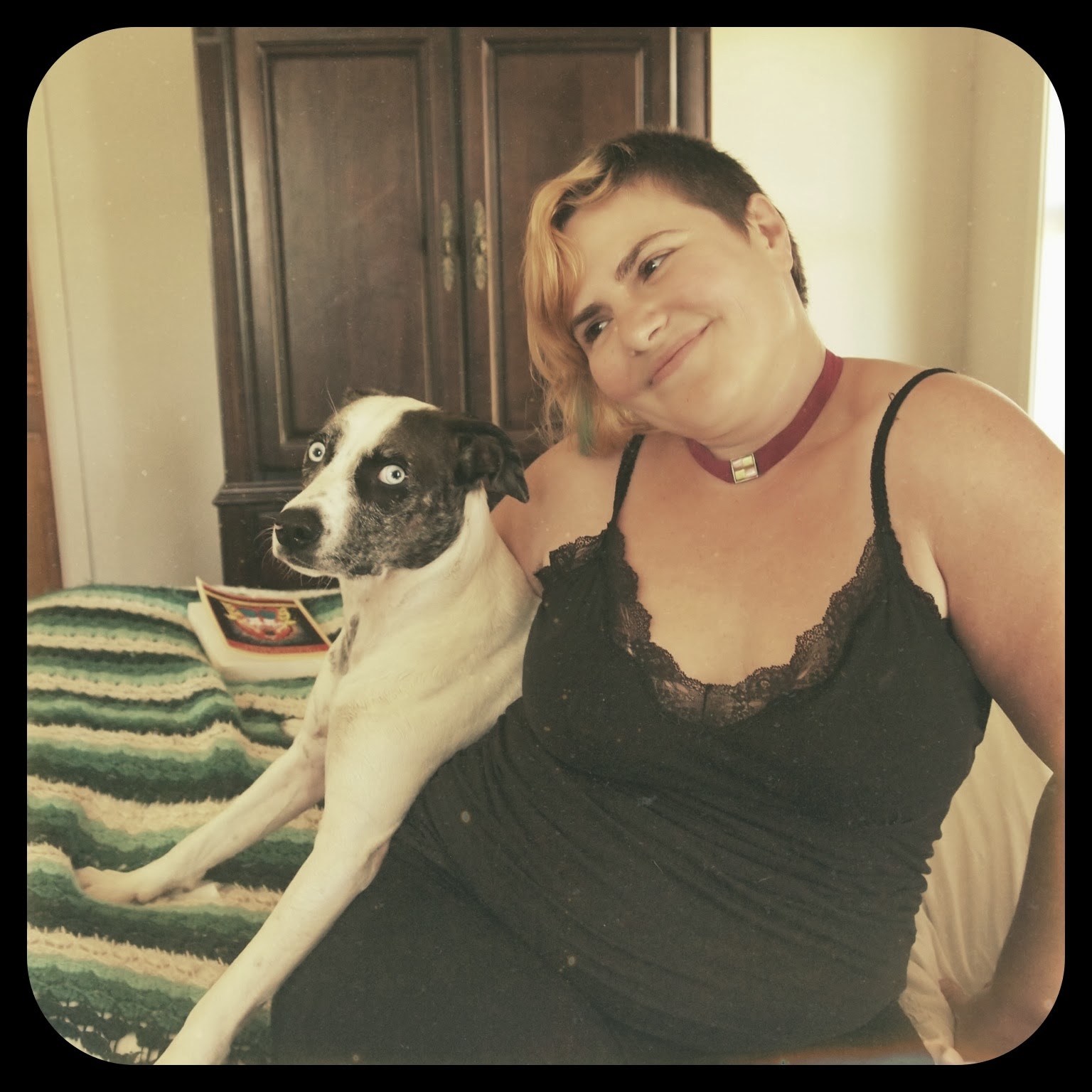 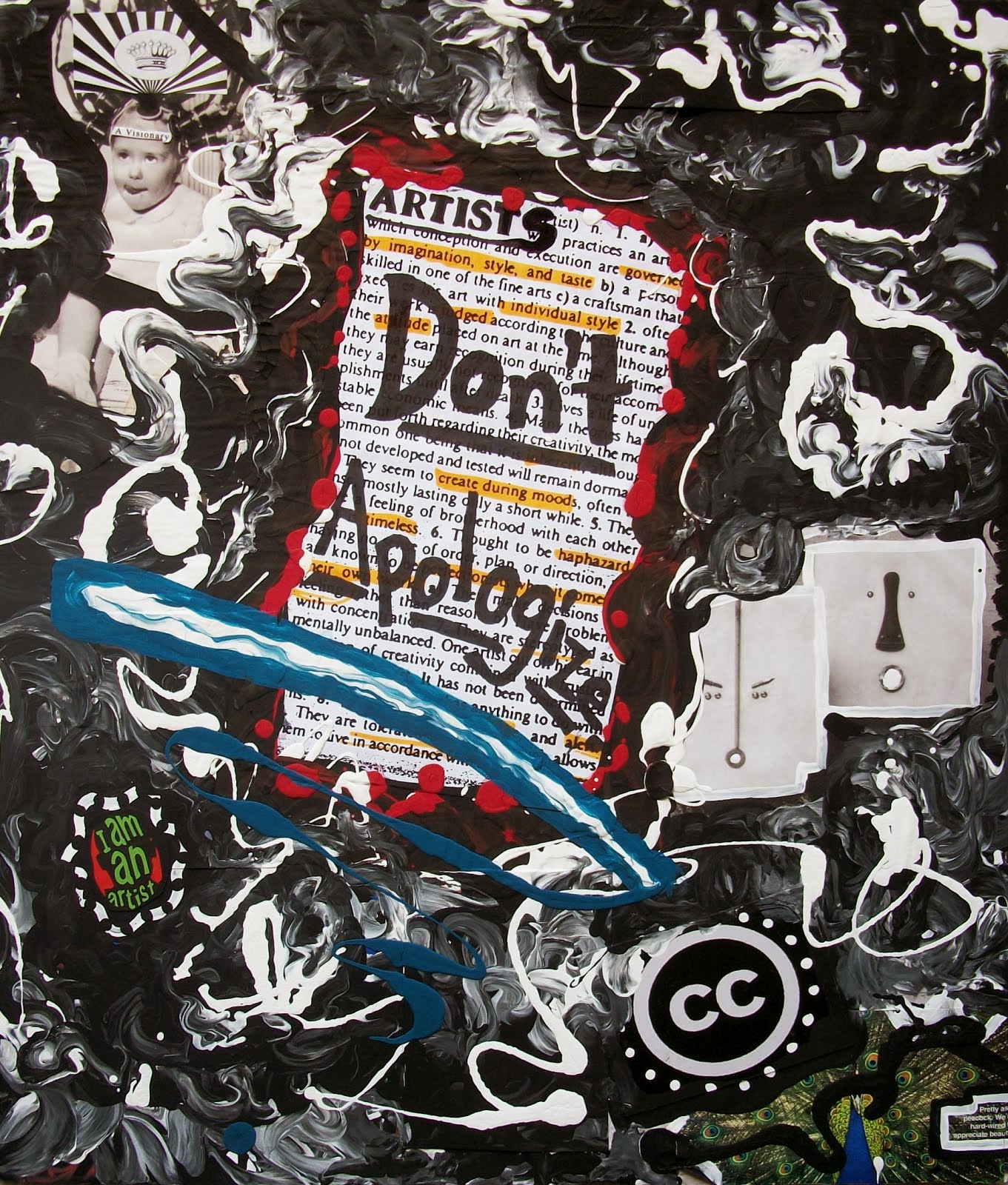